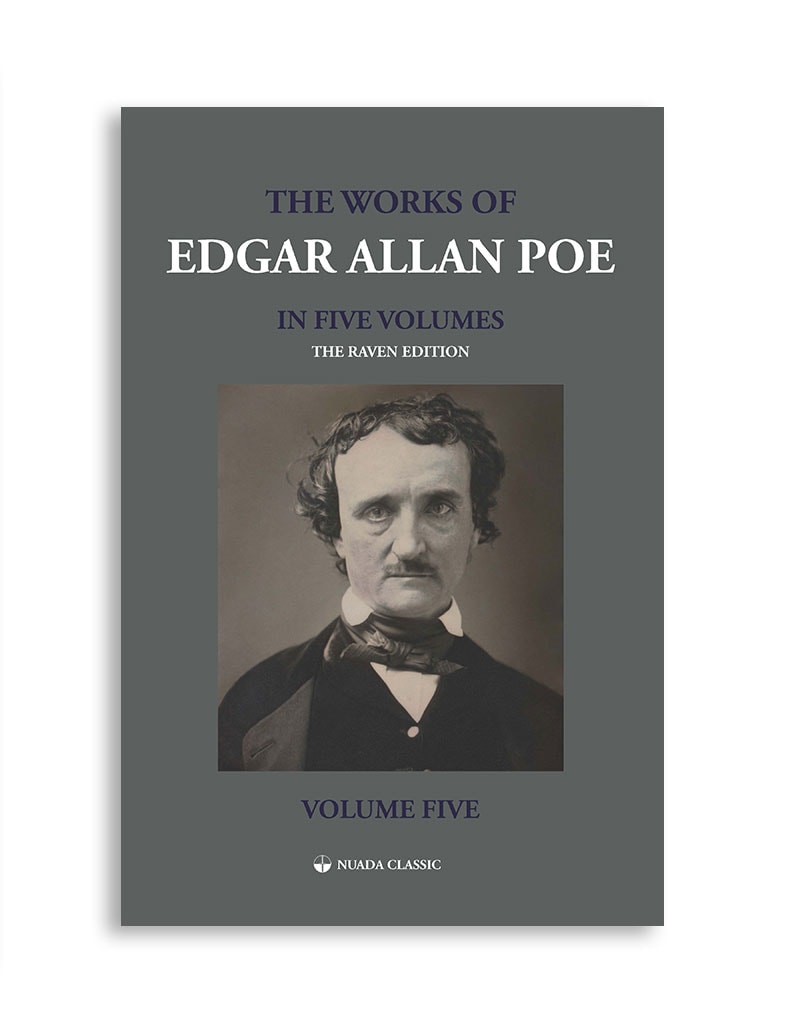 POEMS
PREFACE 1
POEMS OF LATER LIFE
THE RAVEN
THE BELLS
ULALUME
TO HELEN
ANNABEL LEE
A VALENTINE
AN ENIGMA
TO MY MOTHER
FOR ANNIE
TO F——
TO FRANCES S. OSGOOD
ELDORADO
EULAIE 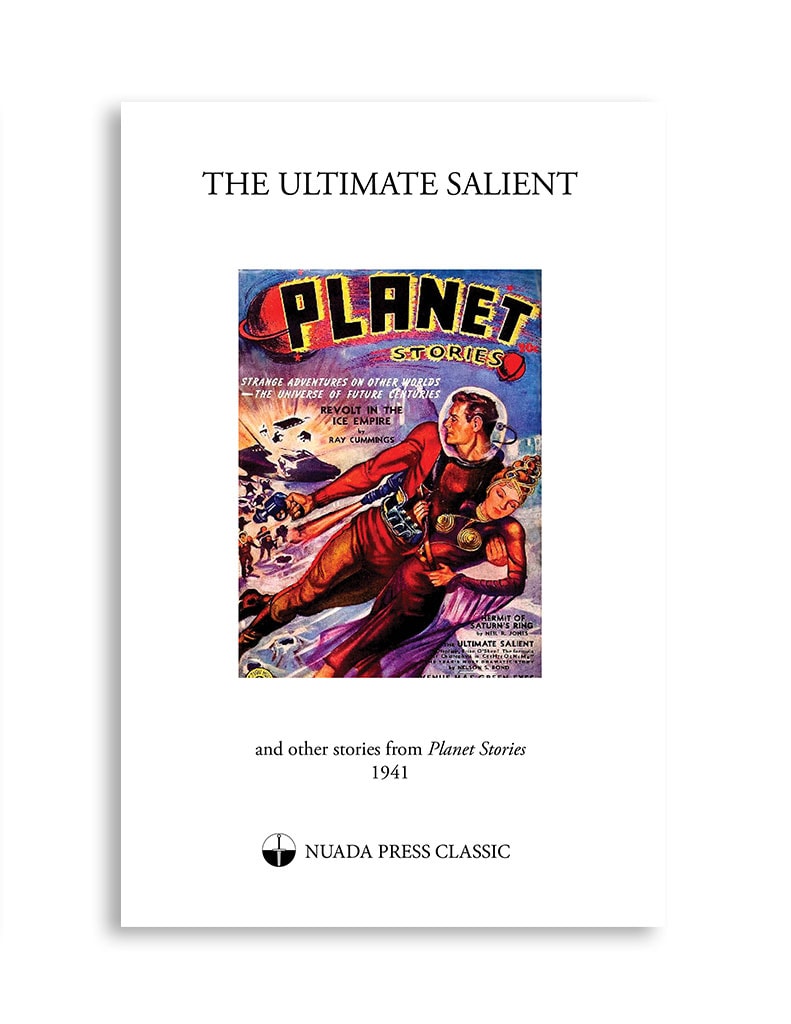 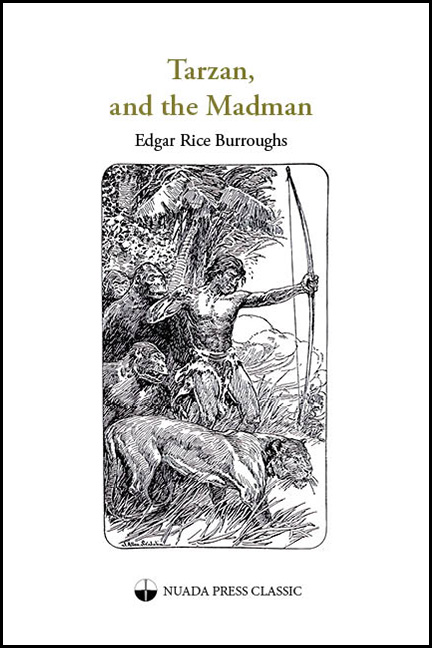 Tarzan, and the Madman 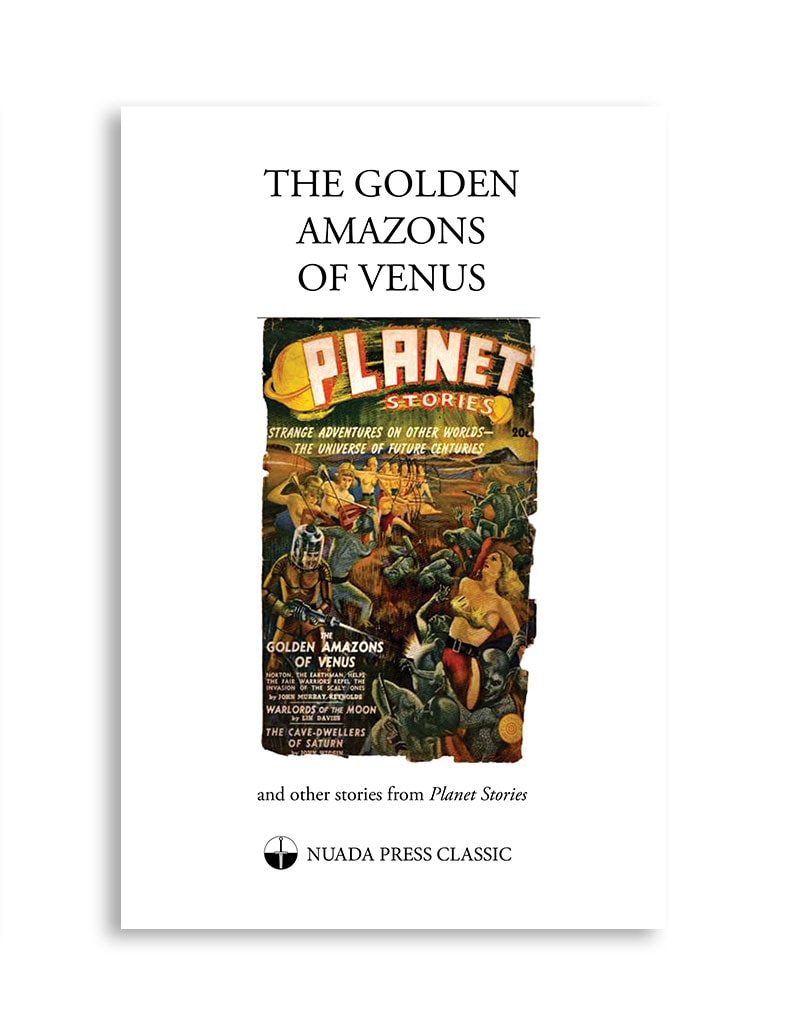 “The Golden Amazons of Venus” and other stories from Planet Stories 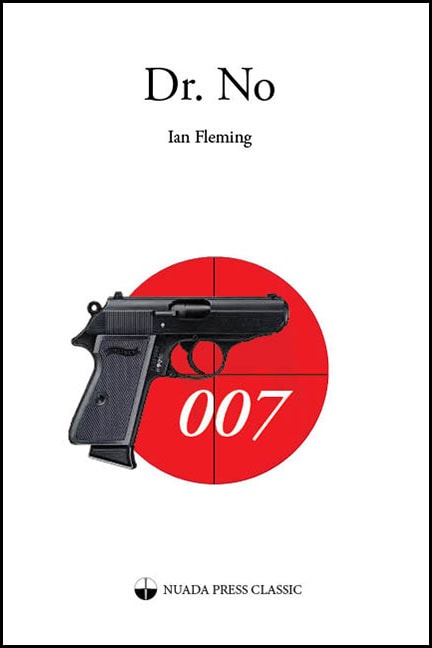