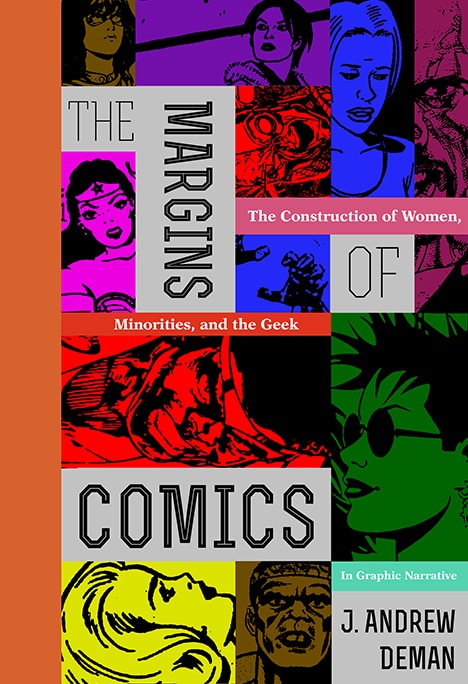 The Margins Of Comics Books

From Author J. Andrew Deman a look at different groups in comics. What are the consequences for an art-form when it establishes  century-long tradition of taking the low road when it comes to representations of women, racial minorities and geeks? More importantly, how can an art-form move beyond such a tradition? Comics have frequently relied upon Othering practices such as stereotype when representing minority characters. This tendency, in turn, contributes to the low cultural status of comics throughout the better part of the last century. In recent years, however, comics artists have cultivated revisioning techniques that challenge the use of Othering practices in comics. These efforts represent an important step in the push toward what is now known as the mics-as-literature movement. In essence, The Margins of Comics is a chronicle of how Othering lowered the cultural status of comics and how revisioning allowed a new generation of artists to carve a different path for an often maligned art-form.

Be the first to review “The Margins Of Comics” Cancel reply 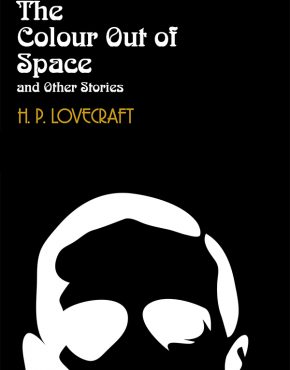 The Colour Out of Space and Other Stories 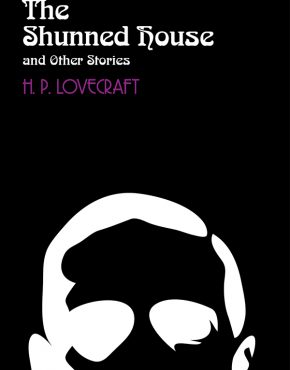 The Shunned House and Other Stories