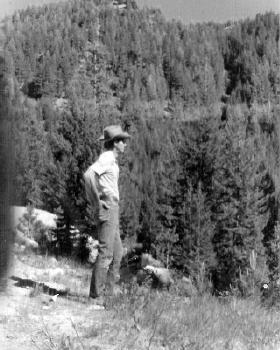 Mike was a protégé of H. Beam Piper, and his closest friend during his last few years in Williamsport, Pennsylvania before Beam shot himself on November 9, 1964. They met at a local Williamsport writers’ group in 1959 and they spent a lot of time together talking about writing and drinking. Mike was absolutely devastated by Beam’s suicide. In fact, he blamed himself for not realizing that Beam needed help. The truth was that Mike was married, with two young sons and working full time as a reporter, and had neglected, for these very good reasons, his friend Beam Piper.

Michael E. Knerr was born on May 31, 1936, in Williamsport, PA (where Piper was based in the early ’60s, which is my connection). He was a hunter, civil war re-enactor, horseman, built flintlock rifles, and loved boats and sailing.

Mike was a former newspaperman (the Shamokin newspaper) and in 1973 moved permanently (except for a short time in Woolrich, PA) to Southern California, specifically Alameda, Sausalito and L.A.

Among his book are: The Violent Lady, The Sex Lives of the Gods, Heavy Weather, Sasquach and Suicide in Guyana. Mike Knerr died in 1999. I don’t have the actual date, just a note from his son that he died at age 64. 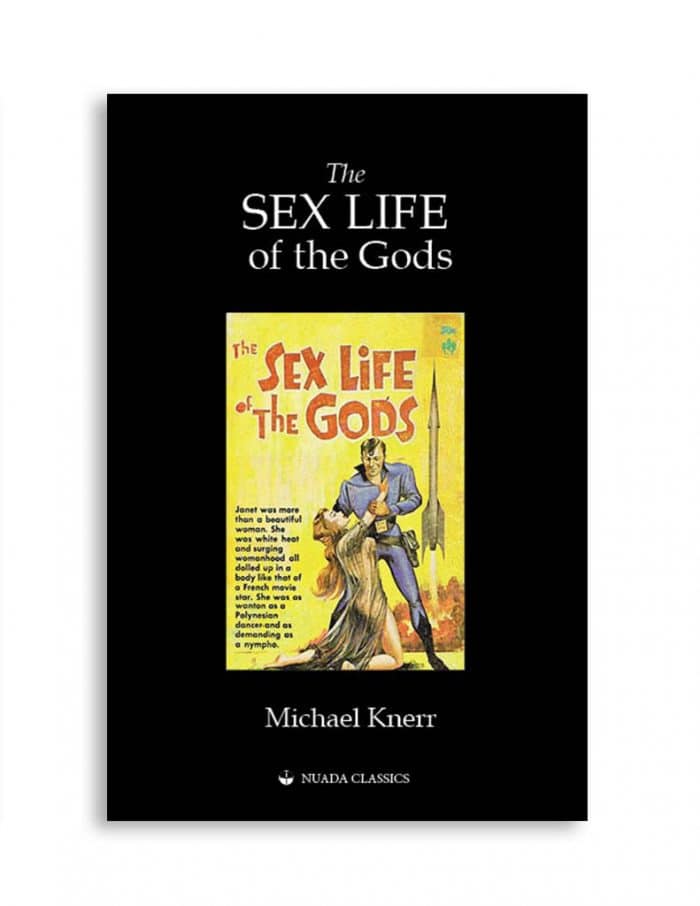 The Sex Life of the Gods